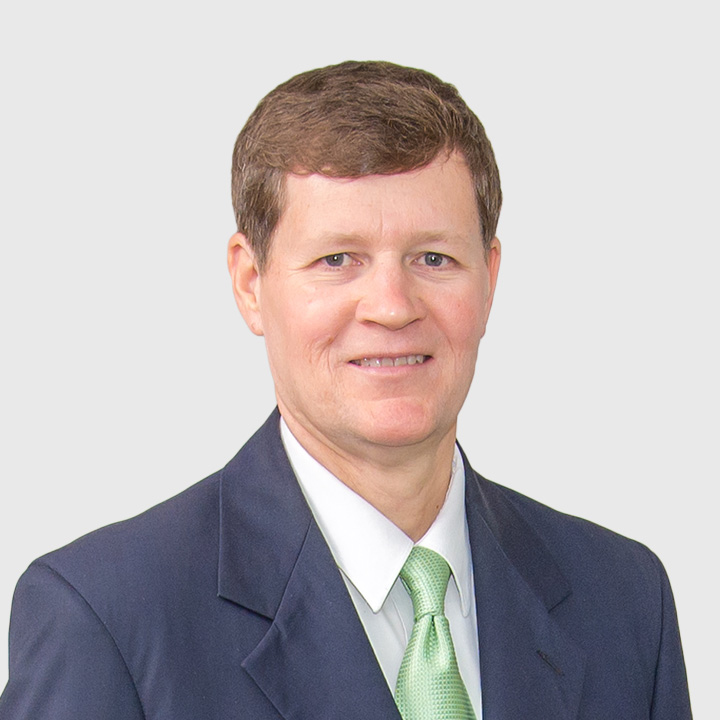 Brother Cox and his wife Amy have a daughter and three sons. They lead the Cornerstone Couples Class at Lancaster Baptist Church, where he has been since 1988. He received his Bachelor & Master’s degrees in nuclear engineering from Purdue University and taught at Lancaster Baptist School from 1995-2009. Since 2000, he has taught math, science, and education courses at WCBC, and has overseen the student teaching program. He hopes to influence a generation of Christian school teachers to impact their students’ lives. He has rooted for the Broncos and Reds since a child.