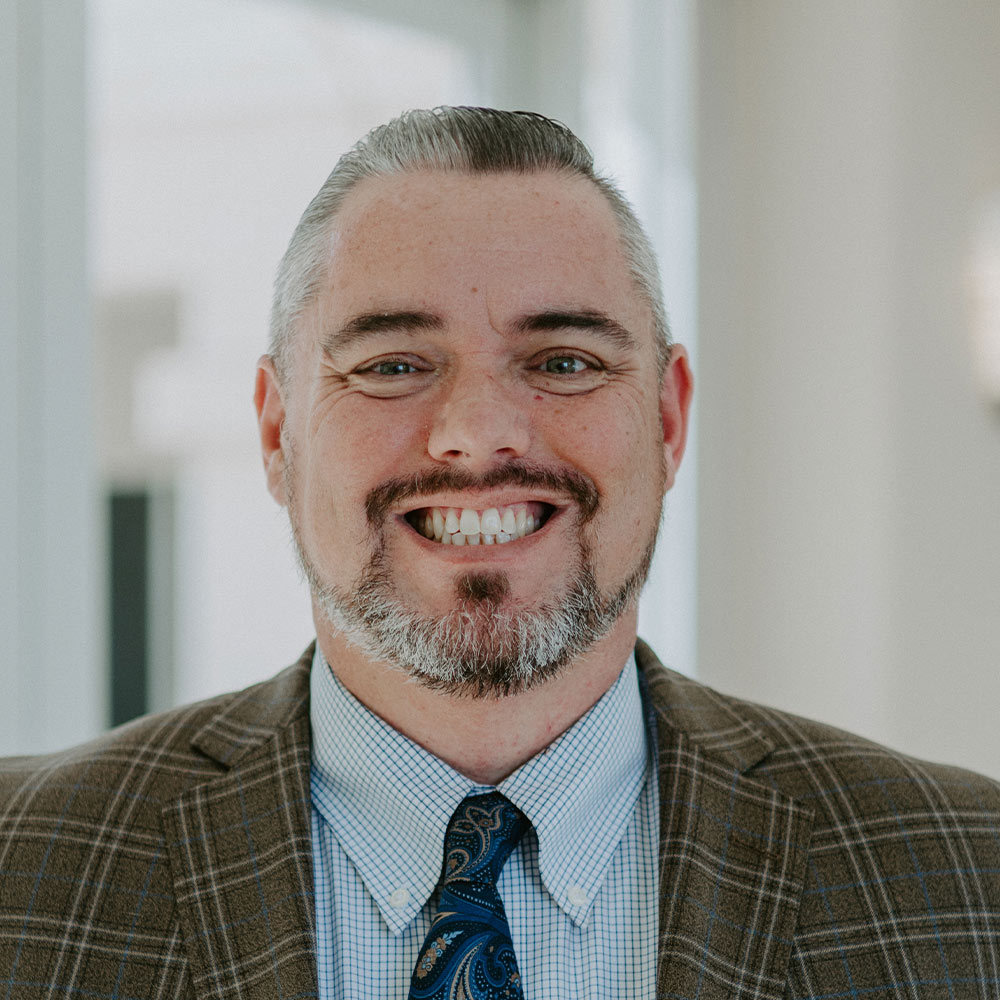 Jamie Smithey was born and raised in the foothills of North Carolina. He came to know Christ as his savior at the age of nineteen while attending Cherry Grove Baptist Church in Wilkesboro, NC. He was discipled by his Pastor, Philip Moore, and called to preach while serving in his local church. His Pastor encouraged him to go to Bible College, and after seeking the Lord’s will for his life. He enrolled at Crown College and Seminary. He completed both his undergraduate and graduate work at Crown. Afterwards he served for three years as an assistant Pastor and Christian School Administrator under Dr. Dan Reed at Harvest Baptist Church in the metro Atlanta area. While serving there the Lord led Jamie and his family into missions. After completing deputation in 2015, he and his family moved to Santiago, Chile where they spent six years planting works in two new church plants and assisting and supporting multiple other church plants and evangelistic outreach campaigns. Jamie and his wife Erica were married on July 25, 1998 and have three children: Morgan, Luke, and Meredith.