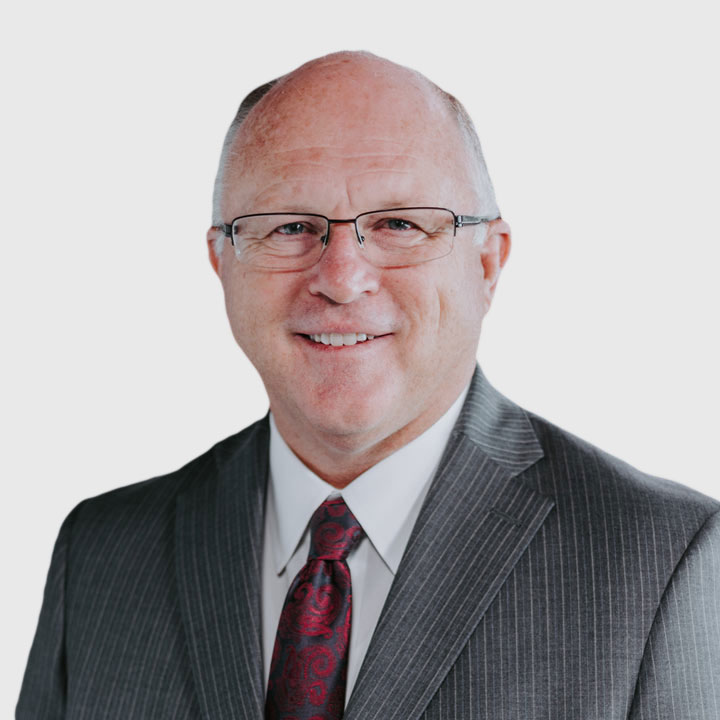 Pastor Paul Chappell was called to Lancaster Baptist Church in 1986 by twelve members. The church was in foreclosure and could offer no pastoral salary; however, over the past twenty-four years God has blessed, and the congregation has grown from an average attendance of twenty to become one of the largest Baptist churches in the country. In 1995, under Pastor Paul Chappell's leadership the church began West Coast Baptist College. West Coast is training students from nearly all 50 states and 17 foreign countries, who will serve in local churches around the world.